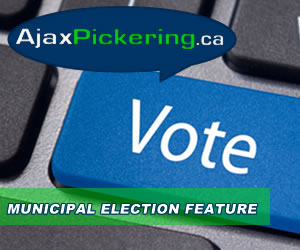 Mark Holland was the Executive Director of the Heart and Stroke Foundation of Canada's Ontario Mission and National Director of Children and Youth. A lifelong community advocate, Mark has lived in the community his entire life and served Ajax as Member of Parliament from 2004 - 2011.

As a Member of Parliament, Mark was responsible for many high-profile portfolios, including Liberal Critic for Natural Resources, and Liberal Critic for Public Safety and National Security - where he fiercely defended frontline police officers and victims of crime, and opposed cuts to crime prevention and victim support funding. In Mark's time in Opposition, he was also broadly recognized for posing hard questions of government and fearlessly digging into government mismanagement and waste.

From 1997 to 2004, Mark served as a Durham Region and City of Pickering Councillor as well as serving as Acting Mayor. During this time, Mark led the redevelopment of Pickering's waterfront, spearheaded the Youth Partnership Initiative to create jobs and opportunity for Durham's youth, and consistently advocated for environmental issues - all while working to keep Pickering's taxes the lowest in Durham Region.

Mark lives in Ajax with his three children. 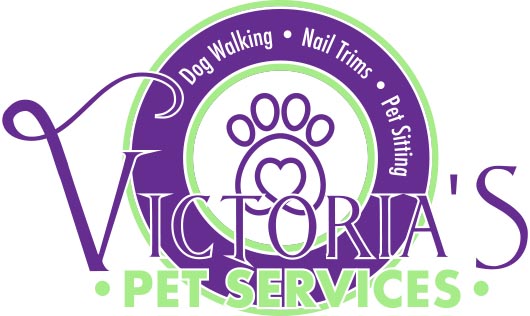 The most sincere form of support you can show for Mark Holland is a referral to your friends and family who are of voting age. Please take a few moments to fill out the form below.