About Acrobat U2 Tribute

Based in Canada, ACROBAT -- The U2 Tribute Band and Show was formed during U2's 360 Tour. The show has toured internationally for a number of years, bringing the live U2 concert experience to hundreds of thousands of fans at packed music halls, festivals, and corporate events across the USA and in Canada, Mexico, and South America. Past venues include the prestigious House of Blues, Hard Rock, Revolution Live, and many other top music halls.

On July 6, 2015, U2 fulfilled every tribute band member's ultimate dream by inviting the group onstage to perform in front of 22,000 cheering U2 fans at Toronto's Air Canada Centre. Modeling its repertoire and performances after the best of U2's live concerts over the past 40 years, this show is not to be missed! 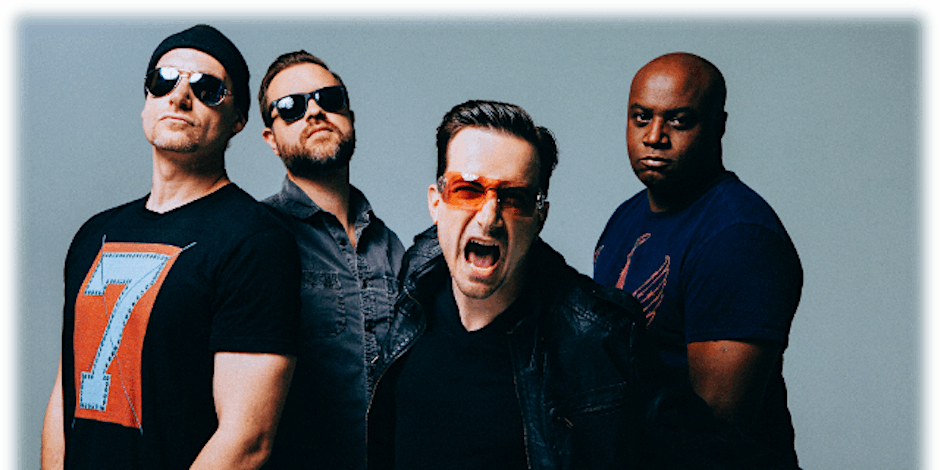 The most sincere form of support you can show for Acrobat U2 Tribute is a referral to your friends and family. Please take a few moments to fill out the form below.