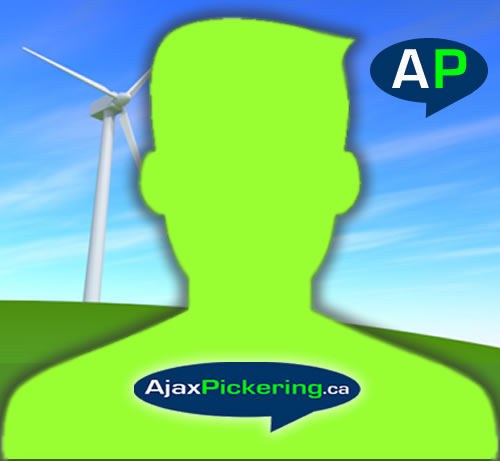 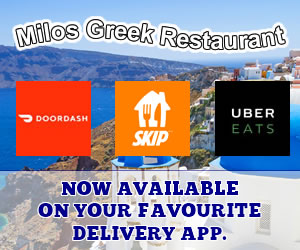 Why did you decide to Run:
My wife and I are strong practising Catholics associated at St. Bernadette’s Parish Ajax. My 2 sons and their wives are practising Catholics as well. My 4 grandchildren are or soon will be attending Catholic Schools in the Durham Region. I have strong faith-based family values that have carried over to my children. Given my grandchildren are a part of the Durham Catholic Board system I have a vested interest in representing parents, grandparents and all participants in the education system.

How will you embrace Diversity in this role?
I was born and raised in Mumbai, India. It is the largest and longest-living democracy in the world.  We had 11 religions and 17 languages with their script and over 3000 dialects. We all lived like brothers and sisters and one big family.

Remember the famous saying “Each one for himself and God for all”. At the same time, one should not force their ideology, philosophy and thinking onto another person. Respect the other person and Respect has to be earned and not demanded. Having said that I embrace diversity and respect all human beings and their values and choices. I am a visible minority and have firsthand experienced the effects of individuals who do not accept diversity.

How Active are you in Catholic Church:

To quote Pope Francis “Pope Francis has been billed as the most progressive Pope in history. He has made pronouncements in favour of respecting people who are LGBTQ, stating in 2013, "If someone is gay and he searches for the Lord and has good will, who am I to judge?"

The most sincere form of support you can show for Alban Mendonca is a referral to your friends and family who are of voting age. Please take a few moments to fill out the form below.